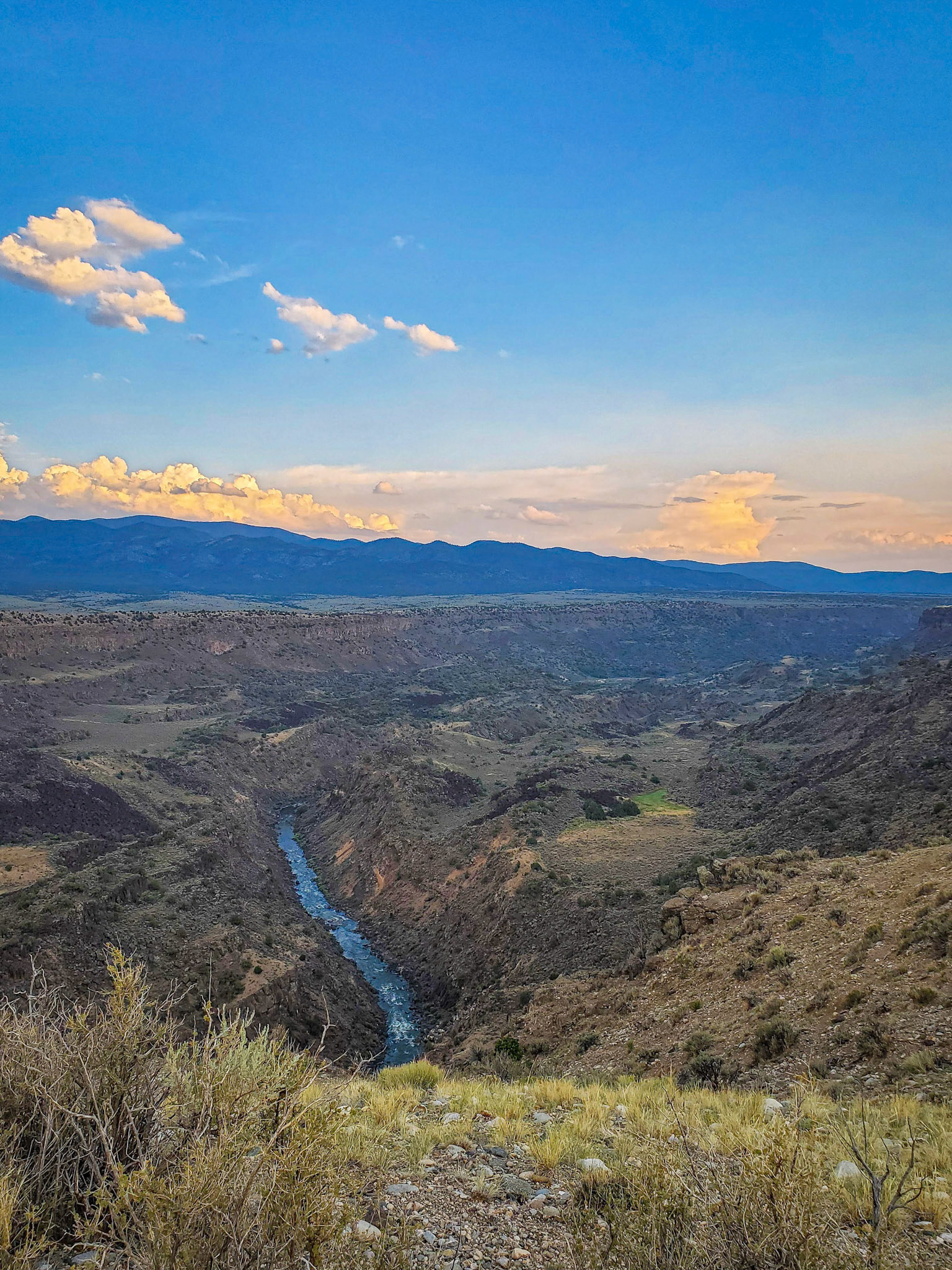 Orilla Verde, a site often used by Comanche as encampment 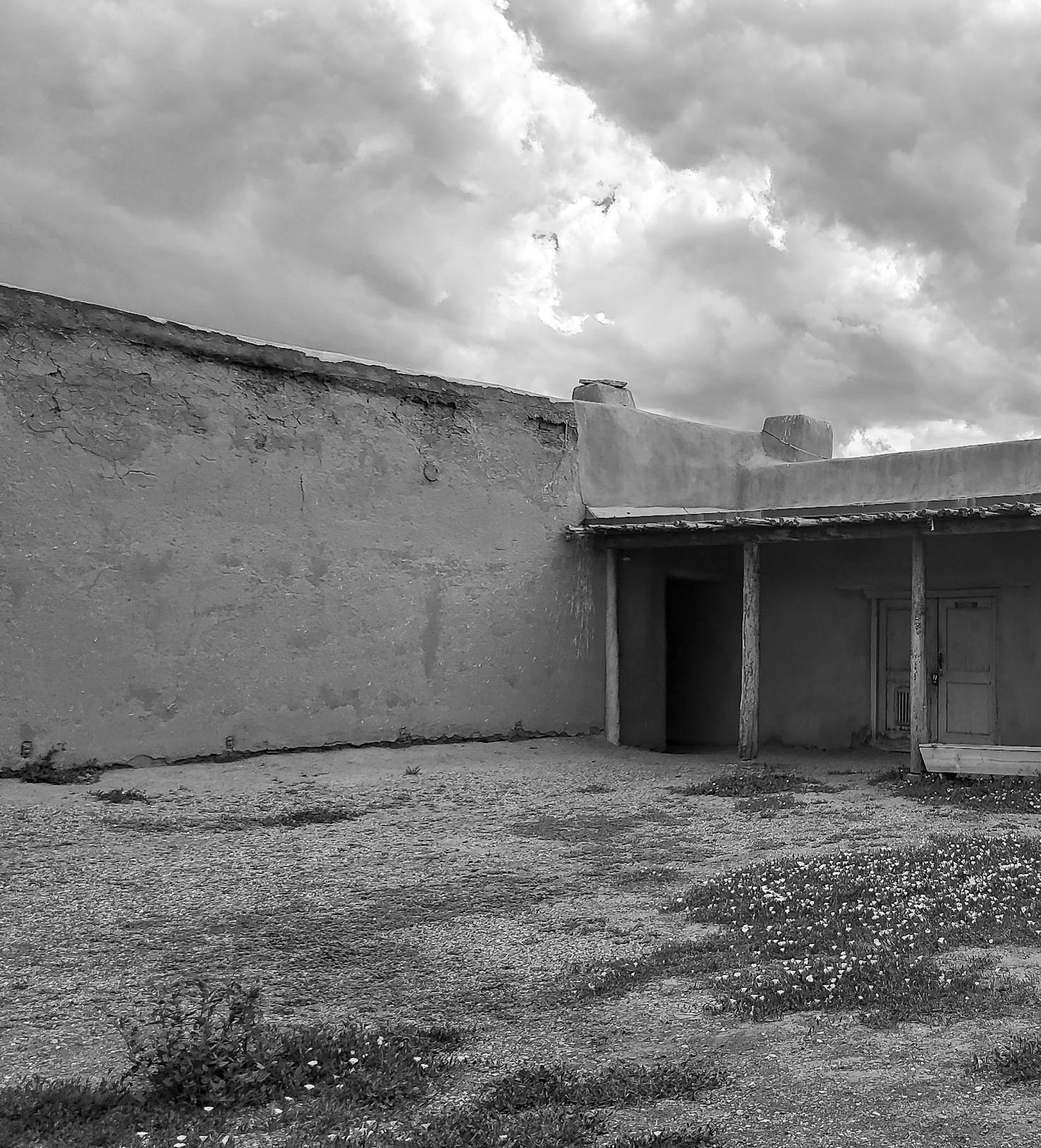 current research
The language the Spanish used to describe their North American frontier in the 18th century simultaneously evoked the condition of edge and interior. Las Provincias Internas and Tierra Adentro were both at the edge of Spanish civilization and deep within the unknown, scarcely controllable heart of the continent.  An administrative district encompassing a huge swath of territory that comprised colonial Spain’s semiautonomous northern frontier in 1776, the “Interior Provinces" encompassed Texas, New Mexico, Coahuila, Nuevo León, Nuevo Santander, Nueva Vizcaya, Sonora y Sinaloa, and Las Californias. In my research I propose that the “interiority of the frontier” is a useful tactic for understanding the specific ways in which the notion of a borderland was constructed through the public and private lives of the individuals who made their homes in a region that was becoming increasingly contested by rival European, American, and Native powers. I suggest that these “private frontiers” were both intensely personal, rooted in place, and yet indicative of broad social conditions and structures .

My research focuses on the colonies bordering the Rio Grande, which in the 18th century flowed from its source in the southern Rockies through the province of New Mexico, made its way through Nueva Vizcaya and Coahuila, and emptied into the Gulf of Mexico in Nuevo Santander. In this time period, the Rio Grande also roughly corresponded with the extent of the area controlled by the Comanche tribe, making it both the northern frontier of Spanish settlement and the western and southern border of the “empire” known as Comanchería. I explore two sections of the river that were clusters of settlement and exchange in the 18th century: the upper Rio Grande in northern New Mexico, roughly between Albuquerque and Taos; and the lower Rio Grande Valley in what is today South Texas, in the area between Laredo and Brownsville. Today, these two areas are considered very different in their material and cultural heritage. The Rio Grande in South Texas has become an international border heavily burdened with political import, while in northern New Mexico both sides of the river fall within a recreational area protected by the Rio Grande National Monument. In the 18th century, however, the Rio Grande in both regions was the de facto, permeable “border” between Comancheriía and the colonial outposts on the far north frontier of Spain’s empire in the Americas.

Extant and archaeological evidence for 18th century domestic interiors in this region is scarce, but there is much valuable information hidden in the archival record, in documents such as wills, padrones, marriage investigations, and legal proceedings, to name just a few.  My research takes a social historical approach to the study of architecture and material culture, investigating the archives to reconstruct the socio-spatial lives of the early settlers of Texas and New Mexico.
↑Back to Top